I’ve appeared many times on national and local radio, usually to talk about maths in everyday life, or about ways to make maths more engaging for adults and children. I'm probably best known for appearances on More or Less, presented by Tim Harford - I've appeared on most series since the programme started in 2001. Three other notable appearances are: 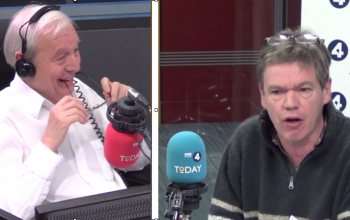